From Bombay to Mumbai 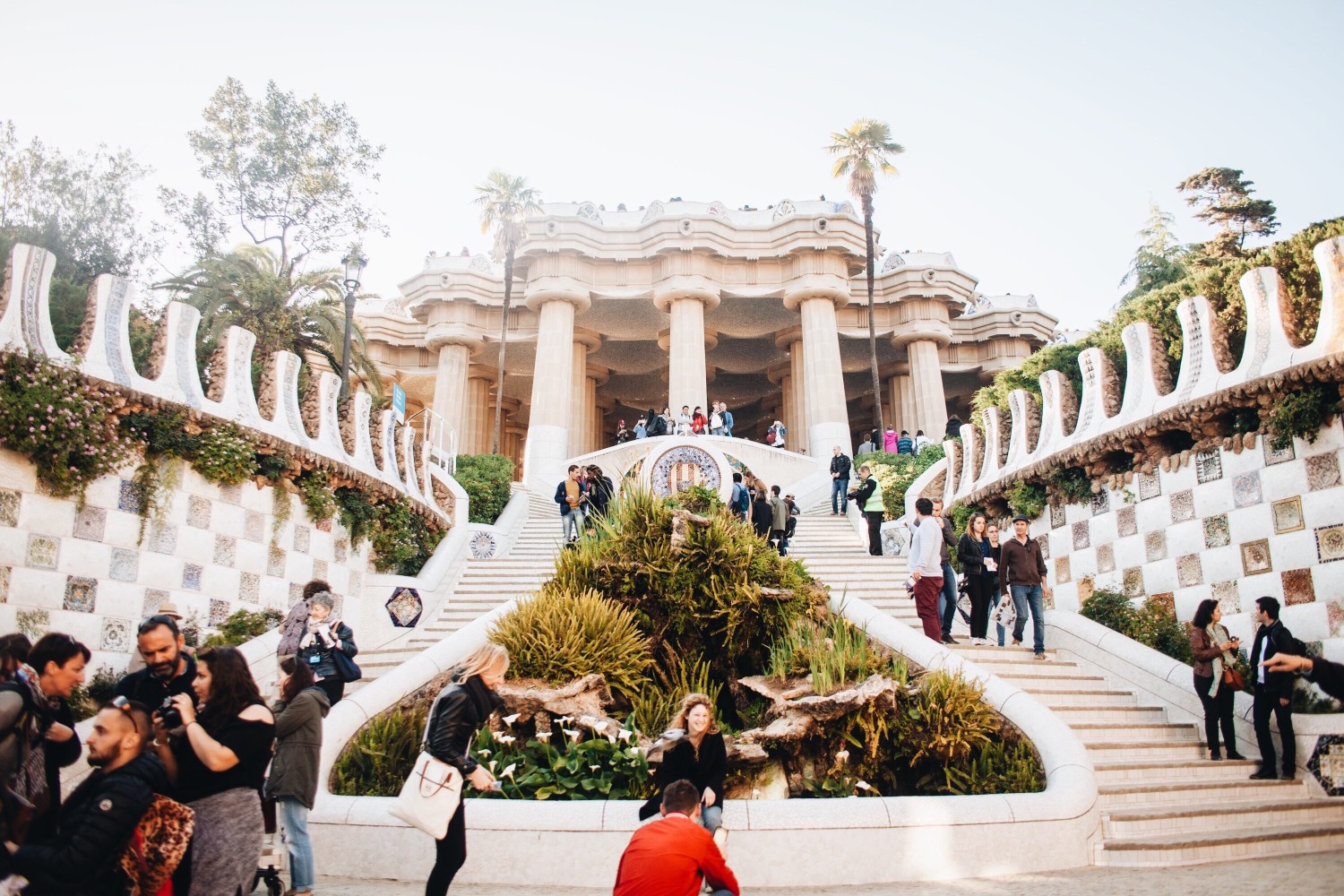 One of the most popular vacation destinations, Spain provides a wealth of diversity. With 50 provinces, 17 autonomous regions, and six languages spoken, Spain can be your oyster and gives you so much to offer. If you don’t like it too warm, you can head to the north and enjoy the cooler climates, but if you want the swathes of heat, head down to the southeast coast. Let’s provide you with some of the essential things to do, where to eat, how to get around, and a few handy facts…

If you want to go walking, the Camino de Santiago provides a pilgrimage for any tourist. There are so many different routes, including the French Camino, but the northern route, the Camino Del Norte, comes highly recommended. However, if you’re looking for a more leisurely way of life, you can get on the roof, literally! There are so many opportunities for you to relax on numerous rooftops, including the Círculo de Bellas Artes with some food and drink. Or if you’re looking for a physical experience, but with something a bit more popularity to it, the numerous music festivals that Spain has to offer, including FIB in Benicàssim and Cruïlla, there’s plenty to go around!

Eating Your Way Through Spain

If you want to eat your way through Spain, there are so many popular Spanish dishes that you can sample to really get an understanding of what Spain has to offer in terms of culinary delights. You can begin with paella, probably the most iconic of dishes. Beware, paella isn’t necessarily an authentic dish, especially when it’s promoted as that; you’ve got to go for the more local establishments that provide this rice dish with its own local twist. With the miles of Spanish coastline to take, fish is high on the menu. There is so much fresh seafood that your mouth will salivate at the thought of it!

As with any major tourist attraction, there is an abundance of transport. You can take the RENFE, the national train network of Spain which operates regular services to time, covering the country, as well as suburban areas. However, if you’re short on time, you can book the high-speed train, the AVE (Alta Velocidad) but if you want to get around Spain for cheap, the bus is your best option. There are many routes departing from main cities that connect to smaller towns within the countryside. But if you want to go at your own pace, you could hire a car giving you access to the autovías.

Things To Bear In Mind

Spain can be very hot, especially if you plan on going sightseeing. If the temperature is a big issue for you, it’s best to go during the winter. However, if you want a comfortable temperature, but you still need to visit in the summer months, go to the northernmost part of Spain. And while you may think that Spain consists of just one language, there are six official languages!