All You Need to Know about Frankfurt 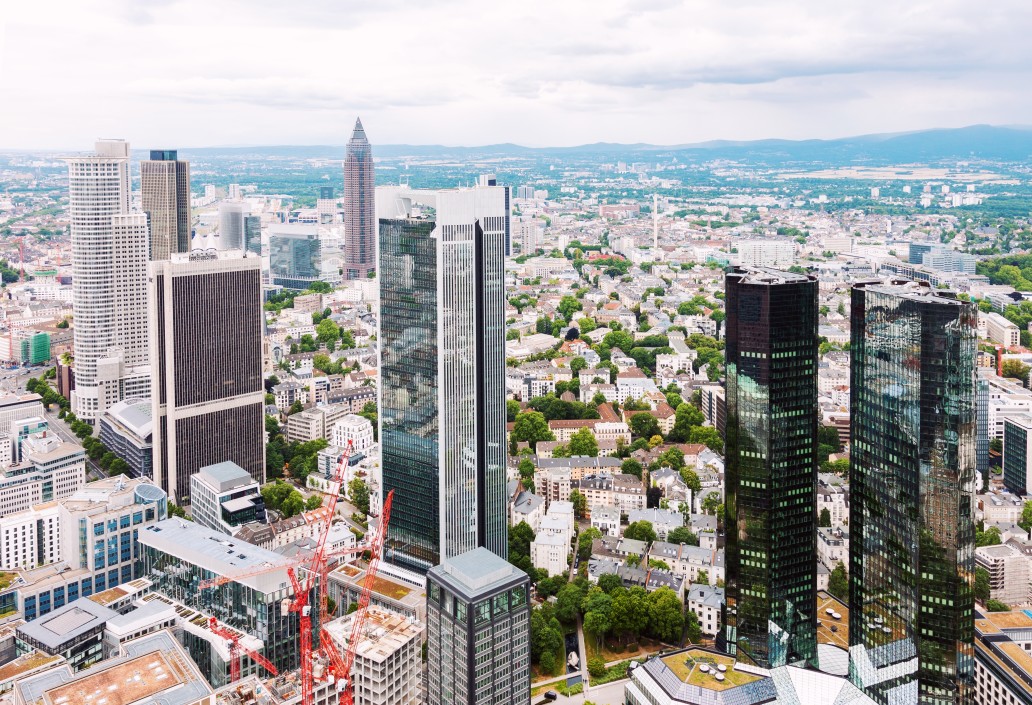 For any tourists looking to explore away from the German capital of Berlin, Frankfurt provides so many diverse activities, sights, and culture, that you will be endlessly fascinated. Frankfurt offers so much in terms of culture, and with the Museumsufer coupled with the throng of museums across it, simultaneously provides a gateway to the past and the future. What are the best things to do, see, eat, and the things you should think about before getting there?

If you head to the Main Tower and head to Frankfurt’s only public viewing platform, you can see Frankfurt as a city of skyscrapers, lending that veritable futuristic feel to the city. However, if you venture up to the observation deck during the night, you will see Frankfurt twinkle in the moonlight. A very pretty sight indeed! Conversely, the Frankfurt Cathedral can provide you with that gateway to the past, and can guide you through the historical importance of Frankfurt, from the Holy Roman Empire, all the way up to the modern ravages the building has suffered, including the fire it suffered in the 1950s. The building has been faithfully rebuilt to encompass that Gothic style. And if green is more your color, the Palmengarten botanical gardens houses plant species from all over the planet, as well as a chance to see performances and exhibitions, including the Jazz im Palmengarten, the world’s oldest open-air jazz festival.

Frankfurt has a reputation for being a transport hub, and with good reason! There is an abundance of options, from the U-Bahn metro, the tram (Strassenbahn) that runs until 2 in the morning, as well as the S-Bahn commuter trains and the faithful plus. Frankfurt has nine night buses, giving you the option to explore the city at your own pace, day or night. You could also get a taxi, or decide to view Frankfurt by bike. If this appeals to your senses, you can get bikes from the Hauptbahnhof.

It’s not just about frankfurters, but they are incredibly delicious with some bread and mustard, and some horseradish on the side. Even cheese lovers can indulge in Handkäs mit Musik, a sour milk cheese that’s low in fat. And if you have a sweet tooth, the Frankfurter Kranz, not to be confused with its savory namesake, is actually a sponge cake displayed in a ring shape. Rich with buttercream and strawberry jam, this cake is sprinkled with krokant (caramelized nuts) and is as delicious as it sounds.

If you’ve never been to Germany before, while there’s no problem speaking to the locals in their native language, as the stereotypical impression of Germans is that they are honest and direct, which can be misinterpreted as rude, they are actually up for a lot of fun! And in fact, if you’re looking for a social activity that involves many glasses of Apfelwein (local cider), consider doing this on a Saturday night, because most shops in Germany are shut on a Sunday.