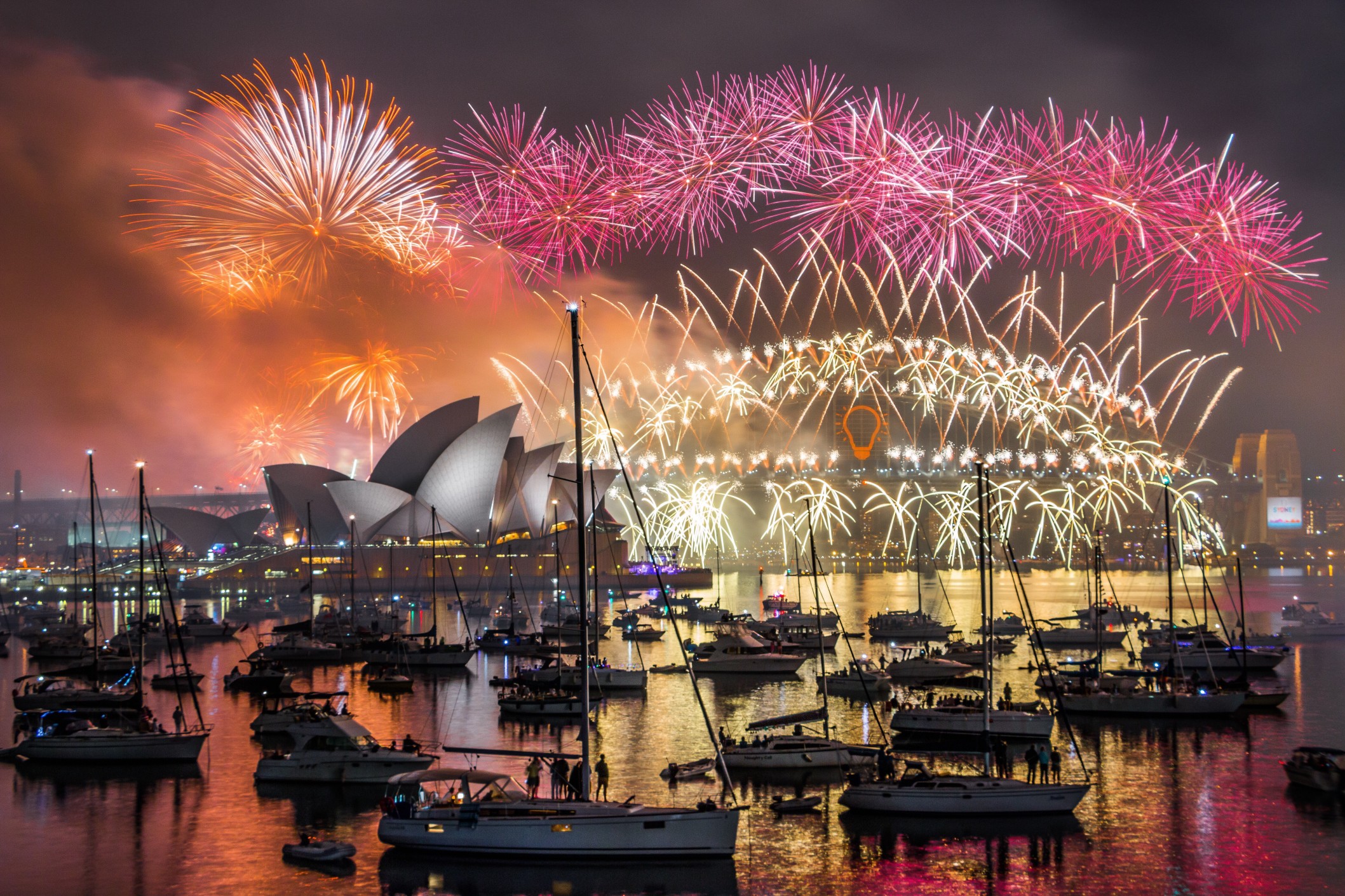 Australia might be on the other side of the world for most of us, but it’s still one of the most popular holiday destinations in the entire world thanks to its location, the cuisine and the attractions. So we’re going to give you the rundown on why you should be visiting Sydney for a holiday at least once in your life.

Let’s start with some compelling reason for why you should visit Sydney.

We absolutely must start with the world-famous Sydney Opera House. It’s the star of the Sydney Harbor and has an iconic shape that is recognizable from any angle. Next, there’s The Rocks, a historic area of the harbor that was once home to the Gadigal aboriginal people but later became the main European settlement. If you’re in the mood for a relaxing garden walk, then The Royal Botanic Garden in Sydney is a tranquil location to stroll through. For a multicultural experience, don’t hesitate to head down to Sydney’s very own Chinatown, filled with authentic Asian cuisine and cheap street food eats.

Food can be a wild mixed bag in Sydney. There’s a massive selection of fine-dining experiences and hip mid-range restaurant experiences, but you can also find some relatively cheap cafes and street food eateries especially if you travel around Chinatown. Since the cuisine takes influences from all over the world, you’ll find everything from fish and chips to Asian char kway teow.

There’s no shortage of hotels to stay in if you’re visiting Sydney, but it can get relatively expensive especially if you’re staying in an upscale area. However, if you’re willing to scale down a bit, there are plenty of cheaper guesthouses and hostels, and you’ll also find a plethora of Airbnb rentals across the city.

Getting around Sydney can be challenging for first-timers, so here are a couple of tips to make it easier.