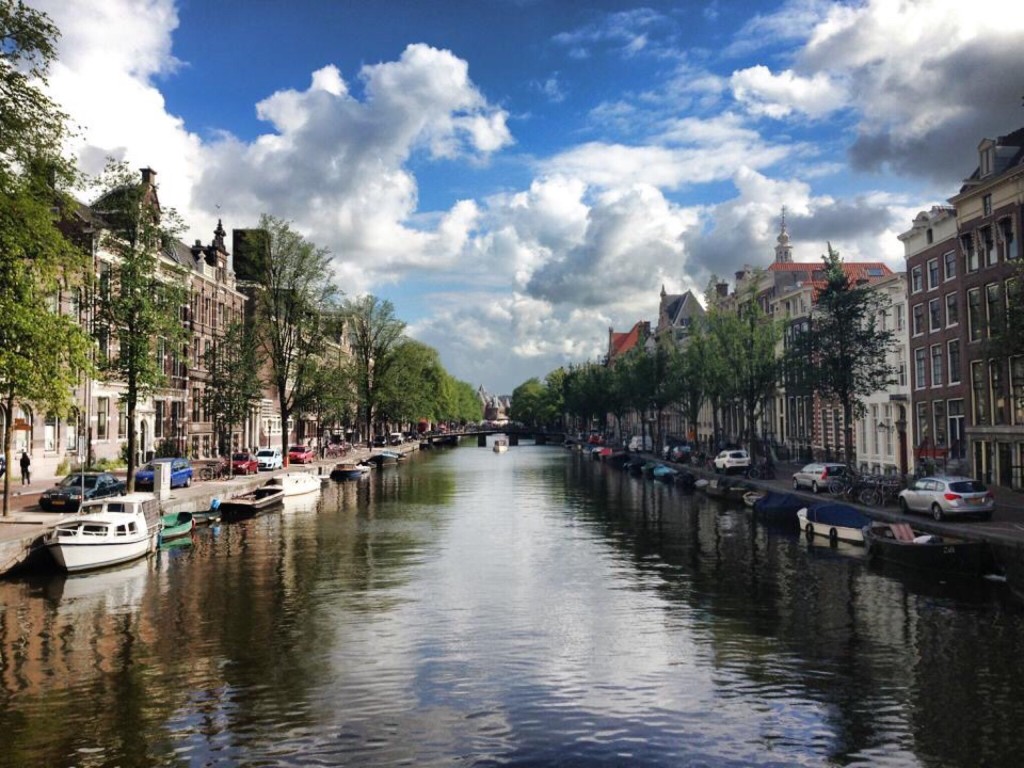 Amsterdam is a city that requires no introduction. Quintessentially European yet uniquely it’s own, Amsterdam offers a little bit of something for everyone. Whether you’re into art, history, nightlife, or just enjoy a splendid afternoon (and who doesn’t?), then you’ll find much to love about an Amsterdam vacation. It’s famous for its canals, Dutch architecture, and a laid back atmosphere, and it’s not small, either — the capital and cultural centre of the Netherlands, it has a population of more than a million and, and receives many more times that number of visitors each year. Whether it’s your first time or you’ve been there before, there’s always something new to explore when you’re traveling to Amsterdam.

If you’re a fan of cultural gems, then Amsterdam is the place for you. There’s no shortage of art galleries, museums, and historic sites. The biggest such site might just be Rijksmuseum, a museum that’s some two-hundred years old and has more than seven million works of art. Art lovers will, naturally, find much to enjoy in The Van Gogh Museum, which houses a treasure trove of works from the famous artist. The most historic site in the city is the Anne Frank Museum, which is located within the home where the young girl’s family hid during World War II.

For a leisurely afternoon, you can look towards Vondelpark and The Royal Palace. Vondelpark, in particular, is a highlight — its a large expanse of green space, with playgrounds, theatres, and plenty of summertime fun.

One of the best things about Amsterdam is that you don’t necessarily need to visit the highlights of the city in order to have a good time. Simply being there is enjoyable! Indeed, there’s much to love about strolling the streets and experiencing the bars and restaurants that the city offers. As a multicultural city, you’ll find plenty of hole in the wall eateries with cuisine from across the world. Croquettes are a traditional Dutch dish that should be sampled. In the evening, there’s no shortage of places to whet your whistle — Heineken is the local staple, but you’ll also find plenty of craft beer offerings too. Dutch gin is something special to behold, as well. Head to the Medieval Centre, and you won’t need to look far to find an excellent bar.

Amsterdam is a large, cosmopolitan city, and, as such, it’s a year-round destination. But there are better times than others. January is stereotypically chilly, so you’ll need to have warm clothes with you, though you will be rewarded for braving the cold with fewer crowds. The best time to go is late spring and summer, when the weather is pleasant, the flowers are out, and there’s an agreeable atmosphere in the air. When you’re there, you’ll have to keep an eye out for cyclists, since on bike is the primary way to get around in the city. And because of this, you’ll want to consider getting on a bike yourself — it’s an excellent way to explore the city.