What You Need to Know About Auckland 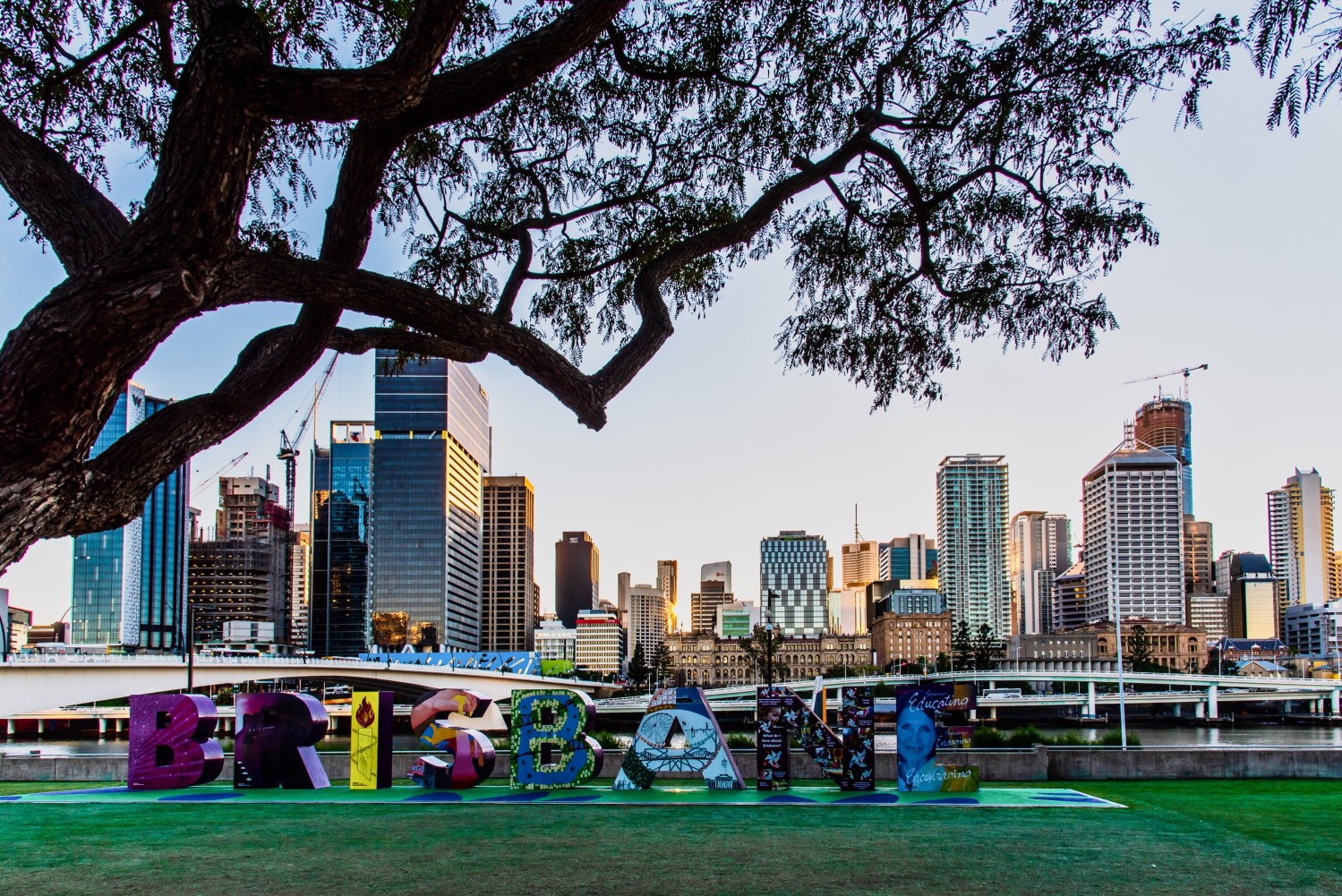 Australia is an iconic nation, and, as such, people usually think they have a good idea of what an Australia vacation entails. But here’s the thing about traveling to Australia — it really would be better to think of it as traveling to a continent, rather than a county. It’s huge, and is full of widely different cities and landscapes. Still, there remains a common thread that links the nation; there is an identity. Something about it in draws in visitors from far and wide!

Australia offers outstanding nature, and outstanding cities. In the Land Down Under, you’ll find urban areas that routinely top those “best cities in the world” list. The two most frequently cited cities are Sydney and Melbourne, which have something of a rivalry. Which is better? You’ll have to visit to find out, but it doesn’t really matter: they’re both outstanding. Sydney has an iconic look, and a  happening arts and cultural scene. Melbourne has a more chilled atmosphere, and is slightly more understated than Sydney. Cairns, Adelaide, and Brisbane are also excellent cities to visit, too.

But enough about cities. Australia is virtually untouched, which makes it an excellent spot to get into the great outdoors and enjoy a spot of nature. To get a sense of the stunning coastline that Australia boasts, take a ride along the Great Ocean Road. It’ll have you wanting more, which you’ll find up in the Whitsunday Islands. For a journey off the beaten path, take a visit to Kakadu National Park, a huge park with a staggering array of wildlife and fauna, not to mention Aboriginal rock paintings. No visit to Australia is complete without a trip to Uluru, also known as Ayers Rock, which can be found in the Northern Territory’s Red Centre region.

While you’ll spend much of your trip exploring the cultural sites and natural wonders that Australia provides, you’ll also want to spend some time enjoying the local way of life during your Australia vacation. And what does that mean, exactly? BBQs and sports. There’s nothing better than spending a warm afternoon firing up the BBQ and then watching a professional sports match. If you’re visiting during winter, catch an Aussie Rules match at the Melbourne Cricket Ground. During the summer, a cricket match at the same venue will be a fun experience. Major tennis and ruby events also take place at venues across the country. Whatever you do, make sure you’re bringing your best laid-back attitude with you — it’s the Australian way.

Remember that while Australians do speak English, it’s their own special interpretation of the language. Before you go, take a read up of the most common words you’ll be likely to come across — it’ll keep confusion at bay. And speaking of going, when is the best for an Australia travel journey, anyway? While there’s no bad time, the best is during late spring and summer, when the whole country is in full swing.