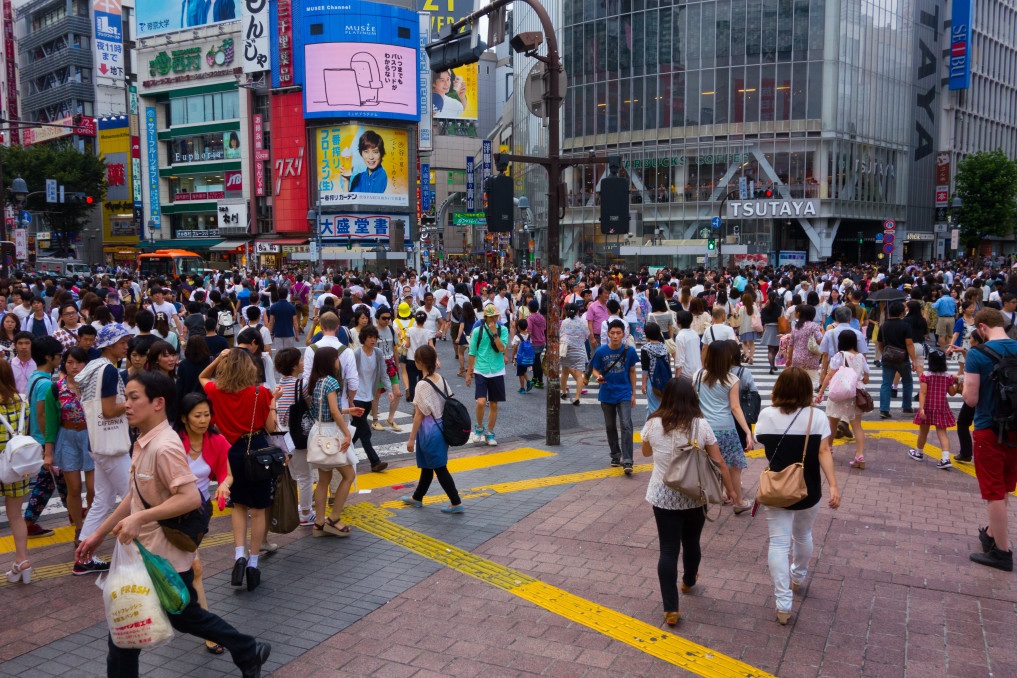 Get a Quote
Testimonials
More Destinations

For the second half of 2020, Japan was very successful at controlling the pandemic. This was largely achieved through the “three Cs” approach. People were encouraged to avoid closed spaces, crowded spaces, and close-contact settings. Unfortunately, the reopening of international travel brought international variants of COVID19 to Japan.

Japan initially responded by placing restrictions on international travel. On 7th January 2021, however, it was forced to declare a second state of emergency in the capital and three neighboring prefectures. It then added a further eight prefectures a week later. This state of emergency was initially due to end on 7th March 2021 but was extended until 21st March 2021.

On 25th April 2021, a third state of emergency was declared in Hyogo, Kyoto, Osaka, and Tokyo. This was due to end on 11th May 2021 but was extended until the end of the month. It was also extended to another five prefectures. The ending of the state of emergency was accompanied by extensive restrictions on international travel.

The current COVID19 status in Japan

At present, the CDC’s advisory for Japan is  Level 3: High Level of COVID-19. The U.S. State Department’s advisory is Level 3: Reconsider Travel. Both tourism and visa-free travel to Japan are completely banned (by the Japanese government).

Citizens and foreign residents are permitted to return to Japan. International travelers may be given special clearance to enter the country but need to apply in advance. Anyone allowed to enter Japan must be able to show a negative COVID19 PCR test taken at most 72 hours before their departure. They will also be tested upon arrival.

Everyone entering Japan from overseas must quarantine for 14 days. They are explicitly banned from using public transport during this period. Visitors without a permanent address in Japan must be able to prove that they have accommodation and a clear itinerary.

Returning to the U.S. from Japan

Everyone aged two and older must provide either a negative COVID19 viral test or documented proof that they have recovered from the virus within the past 90 days. If a test is used, it must be taken within 72 hours of the passenger’s scheduled departure. There are no federal-level quarantine requirements. States may, however, have their own rules.

Biirdee can help you arrange business class and first-class air travel to Japan. Get your quote and save now.